March 01, 2016
On December 18, 2015, President Obama signed into law a measure delaying, extending, or making permanent a number of tax provisions critical to manufacturers. This law was a major victory for PMA members.

By making permanent the R&D Tax Credit and Section 179 Equipment Expensing and extending Bonus Depreciation through 2019, this law offers certainty for manufacturers, allowing PMA members to make the investments they need to help their businesses grow.  A January 2016 survey of One Voice members – that is, members of PMA and members of the National Tooling and Machining Association - showed that, in 2015, 92 percent of companies used Section 179 and another 91 percent benefited from Bonus Depreciation, while 55 percent claimed the R&D Tax Credit. 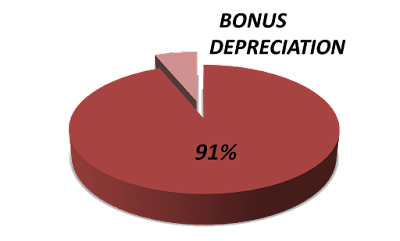 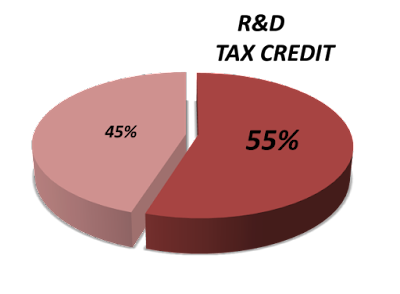 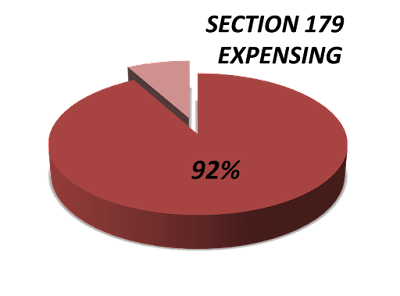 It’s clear that American manufacturers deserve to have their voices heard, especially in an important election year. The eighth-annual One Voice Legislative Conference in Washington, D.C. on April 12-13, 2016 provides manufacturers with the unique opportunity to meet with members of Congress the staff members who make the policies that impact PMA businesses.

For the first time since the 1980s, manufacturers have some stability in the tax code.  Yet, challenges persist that take a toll on small manufacturing businesses.  U.S. manufacturers still face some of the highest tax rates in the industrialized world.  Since releasing his proposal in February 2012, President Obama has repeatedly spoken about the need for corporate tax reform, even calling for a 25 percent top rate for C-Corporation manufacturers.  However, this effort would leave behind millions of small businesses, including the 75 percent of One Voice members who are pass-through businesses paying income taxes at the individual rate. 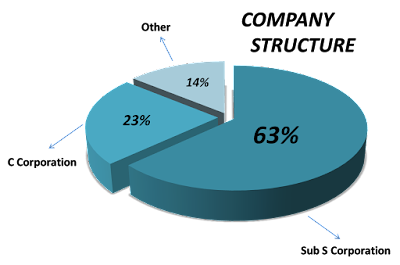 The One Voice Legislative Conference provides a chance for local manufacturers to stand up and take action on the impact of tax policies on manufacturing. Meeting with lawmakers is one of the best ways to inform them about the important issues that impact the manufacturing industry and ensure that American businesses continue to thrive. For more event details and to register, please visit www.metalworkingadvocate.org.