Showing posts from February, 2015
Show all

February 27, 2015
CLEVELAND, OH—February 19, 2015—According to the February 2015 P recision Metalforming Association (PMA) Business Conditions Report, metalforming companies expect a slight dip in business conditions during the next three months. Prepared monthly, the report is an economic indicator for manufacturing, sampling 119 metalforming companies in the United States and Canada. The February report shows that only 33% of participants predict that economic activity will improve during the next three months (down from 45% in January), 59% expect that activity will remain unchanged (compared to 49% last month) and 8% believe that economic activity will decline (up from 6% in January). Metalforming companies also anticipate a slight decline in incoming orders during the next three months, with 44% predicting an increase in orders (down from 50% in January), 48% anticipating no change (compared to 42% in January) and 8% expecting a decrease in orders (the same percentage reported last month). H
Post a Comment
Read more

Burdensome Regs. Cost Businesses Trillions: Fight Back at the One Voice Legislative Conference

Did you know that regulatory compliance costs businesses over $2.2 trillion each year? That number should be no surprise when it is compared to the sheer volume of regulations issued by federal regulatory bodies like EPA, OSHA, and the NLRB.  In 2014 alone, federal agencies issued 3,541 final regulations and proposed 2,375. Now in the final two years of the Obama administration, the president and his adminstration are focused on securing his legacy and early indications show that they have their eyes fixed on environmental and workplace regulations; rules and policies that would have serious cost implications for manufacturers. The president's FY2016 federal budget requests an additional $1.3 billion for OSHA enforcement actions.  Further, the EPA continues to move forward with a new ozone rule and a greenhouse gas rule that non-partisan power sector monitoring organizations fear will jeopardize the reliability of the electrical grid as utilities grapple with meeting unrealis
Post a Comment
Read more

February 25, 2015
New research has been published by Deloitte and the Manufacturing Institute this week regarding manufacturing in the United States. The two parallel studies, The Skills Gap in U.S. Manufacturing: 2015 andBeyond and Overwhelming Support: Public Opinions on the Manufacturing Industry , observe and reflect on the fact that the skills gap in the sector has expanded in recent years and will continue to do so. What do the opinions of the American public have to do with the increase in this gap? Which factors must be addressed to adjust this trajectory? Below are three highlights from each study that manufacturers should consider. Baby Boomer Retirement Is the Most Significant Impending Gap Factor The anticipated mass exodus of baby boomers that will take place over the next few years has been ranked the highest in future gap expansion factors. According to data collected from manufacturing executives, 74% anticipate a significant or high impact in the amount of skilled production wo
Post a Comment
Read more

Guest Blog: Working “ON” the Business 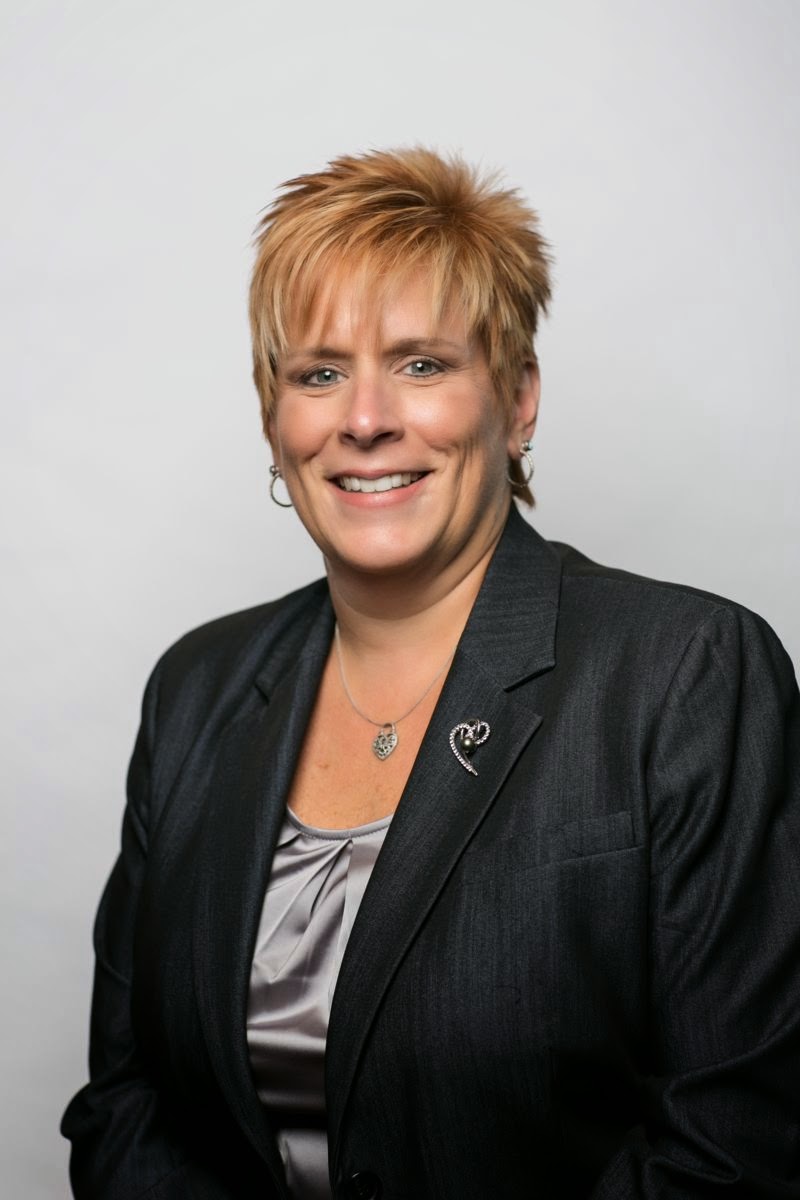 Laurie Harbour President and CEO   Habour Results, Inc . “Insanity: Doing the same thing over and over and expecting different results.” It is so true, but far too often businesses find themselves in this predicament to avoid change or in fear of making the situation worse. Today, there are many challenges and opportunities facing the manufacturing industry, and it is up to each company to determine how to act or react. Below are four key initiatives that will help metalforming companies improve their business and drive better results. Strategic Planning Many companies have a vision that is articulated by leadership as the long-term business plan. The best companies have taken that vision and turned it into actionable one-year objectives that are cascaded to all levels of the organization. Metrics are in place and drive each employee’s role and responsibility in meeting the longer-term vision. Gather Market Intelligence To be successful companies need to gather
Post a Comment
Read more

Talking Tax Reform: How You Can Participate in Decisions that Impact Your Business

The 2014 elections ushered in yet another wave of change in Congress - one that allowed Republicans to take control of the U.S. Senate and install Sen. Mitch McConnell as the new Majority Leader. In 2015, Congress is expected to tackle some tough issues.  One item on the agenda?  Tax reform. Purchasing and building new machines is the lifeblood of the manufacturing industry. And many PMA members depend on valuable tax benefits to keep their facilities humming. This year, 40% of One Voice members reported using the Section 199 domestic production activities tax deduction.  At the same time, 45% reported using the R&D tax credit, 89% reported using bonus/accelerated depreciation, and a full 91% reported using Section 179 expensing. PMA has consistently been among the leaders in Washington urging lawmakers to extend these business investment provisions.  In fact, in 2014, the PMA advocacy program was instrumental in extending several key expired tax credits. For ex
Post a Comment
Read more
More posts