November 03, 2016
Election Day 2016 is not just about the presidential race between Hillary Clinton and Donald Trump. There are also races are happening across the country for seats in the House and Senate.  So what is at stake for the 115th Congress?

Control of the House and Senate is particularly valuable in this election year.  The next Congress may tackle tax reform, and many other issues critical to the manufacturing industry.

Here is the breakdown of our current Congress.  Going into Election Day 2016, Republicans have a majority in both the Senate and the House.

Here is the latest data on how races are faring for these seats: 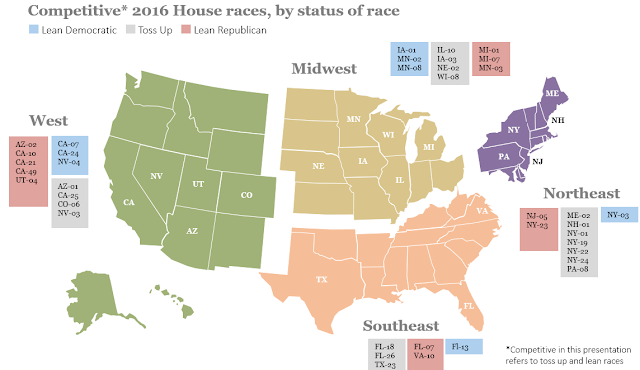 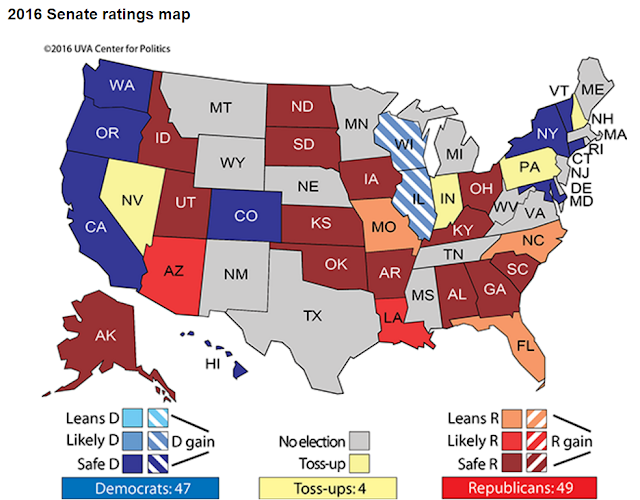 Current data seem to suggest that it is unlikely that the Democratic party will take back the House.  Still, there are about forty races that remain incredibly close. For the Senate, who takes control is still too close to call, but Democrats are within four or five seats of retaking control. In any event, a newfound Democratic majority would by no means be commanding since Democrats would under no plausible circumstance reach the 60 votes needed for a supermajority.

Before you vote, you can learn more about Congressional races in your state.  One Voice for Manufacturing – the combined advocacy effort of PMA and the National Tooling and Machining Association (NTMA) – has a Members of Congress Scorecard which can help you track how your Member of Congress small and medium-sized manufacturers.  To enhance accuracy, the scorecard includes not only relevant votes but co-sponsorships on bills which many not have received a full vote.  To view the U.S. Senate Scorecard click here.  To view the U.S. House of Representatives Scorecard click here.